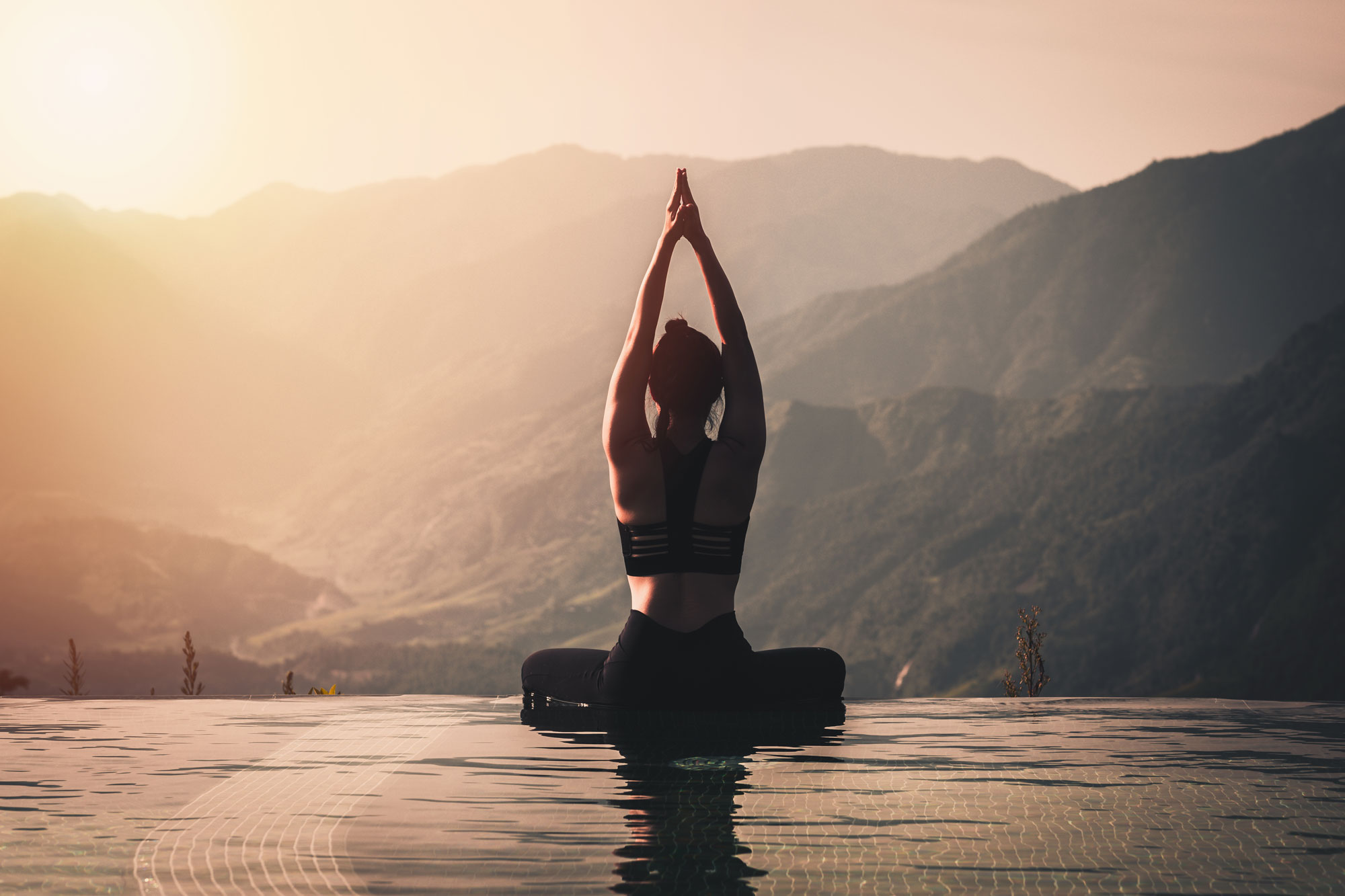 Homeostasis has become a “buzzword” within the cannabis community these days. It seems everyone is throwing the term around  and “touting” how cannabis products, particularly those featuring Cannabidiol (CBD), promote or enhance homeostasis. But what does that mean? And how does it work?  Homeostasis: The Definition In biology, Homeostasis can be defined as the steady, […] 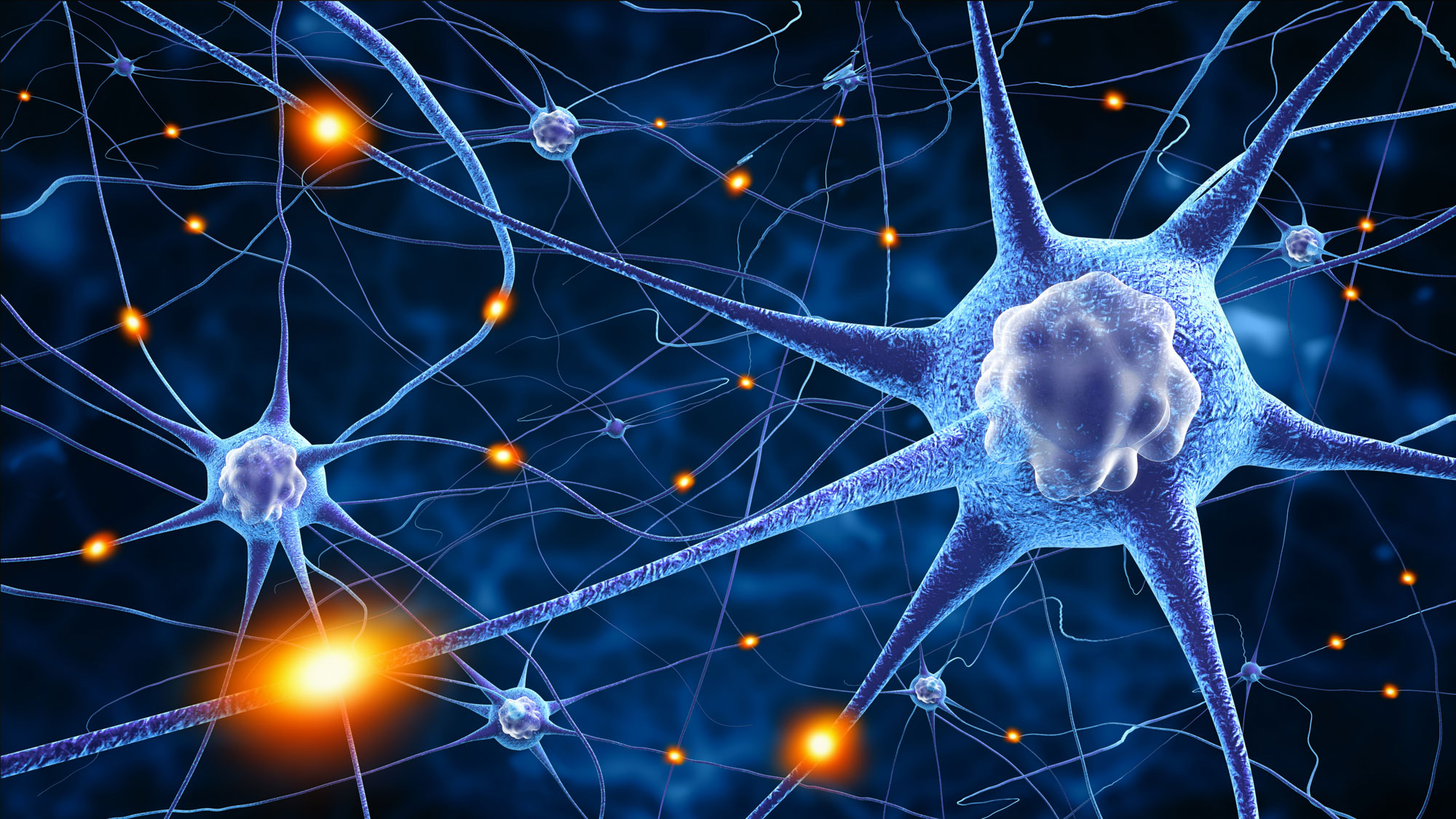 Cannabidiol: A promiscuous little molecule (the secret to general wellness) 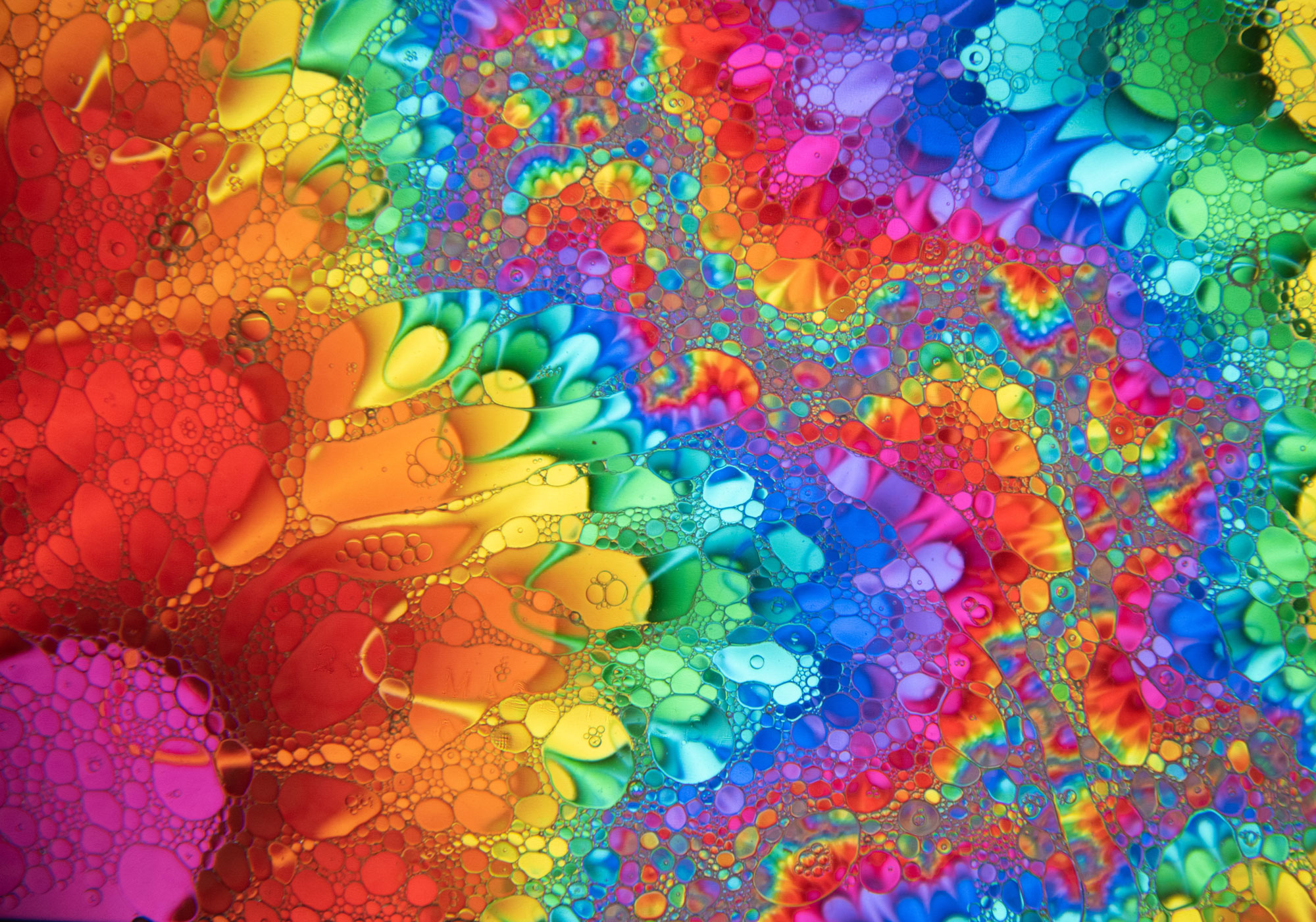 In pharmacology, the term “promiscuous molecule” refers to a molecule that has many different targets within the cellular world. This includes cell receptors, binding proteins, and uptake transporters. CBD, and it’s psychoactive cousin THC, have both been shown to be highly promiscuous molecules, which is beginning to unlock the mystery behind CBD and its overall […]